We believe that everyone deserves to find financial success. We will guide and organize your financial life to help you find your own vision of financial security.

If you would like to schedule an appointment or request any other service, please let us know. Our team will respond promptly. 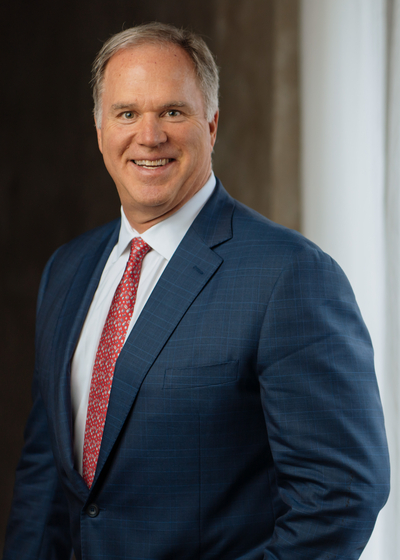 Doug is an experienced professional who has built a career and reputation based on serving clients. After a successful career in the National Football League, Doug shifted his career to strategic wealth management. Since 1989, Doug and his team of experts have been helping thousands of people find their path to financial security.

A proud graduate of the University of Texas, Doug played offensive line for the Longhorn football team for four seasons. He was named a consensus All-American for both football and academics his senior year. He was a second-round draft pick in 1984 of the St. Louis Cardinals and went on to play for eight seasons in the NFL. Over his career he played for the Cardinals, Houston Oilers and the Cleveland Browns.

When a football injury temporarily sidelined his career, Doug Dawson joined Northwestern Mutual. He realized the opportunity for impact associated with the career, because of the legacy of his grandfather, Ross Dawson, who was a General Agent and member of the Million Dollar Round Table. When Doug returned to football to play for the Oilers, he continued to meet with clients. In fact, his last two years of professional football were his first two years of finishing among the top twenty performers in the nation with Northwestern Mutual.

After the NFL, Doug focused full time on helping others find financial security. He has built a strong wealth management team and continues to achieve Northwestern Mutual's highest honors.

MDRT is The Premier Association of Financial Professionals. Founded in 1927, MDRT provides its members with resources to improve their technical knowledge, sales and client service while maintaining a culture of high ethical standards. Doug Continues to achieve their highest honors:

He has also received:

Doug and his team encourage you to review the background of every financial professional you may work with at www.finra.org. The Financial Industry Regulatory Authority (FINRA), is the largest non-governmental regulator for all securities firms doing business in the United States. All told, FINRA oversees nearly 5,000 brokerage firms, about 173,000 branch offices and approximately 677,000 registered securities representatives. The report summary provides an overview of the broker's professional background and conduct. Please press the "view full PDF report" button.

After achieving the high honors in both football and academics, Doug graduated from the University of Texas at Austin in 1984 with his Bachelor's degree in Petroleum Engineering. After college, Doug played professional football for the Cardinals, Oilers and Browns during which time he also started his practice with Northwestern Mutual, placing among the top twenty performers in the nation. These achievements would be a dream come true for some people, but, for Doug Dawson, they were a platform to make other people's dreams come true. Doug found that the most fulfilling experiences have been off the football field.

Doug Dawson's passion for making an impact and turning dreams into reality began during his football career. While volunteering for Make a Wish, Doug visited children with life-threatening illnesses and established relationships with the entire family. Over the years, Doug has continued to serve on the Make a Wish Board, as well as other local non-profits like Fellowship of Christian Athletes.

Above all, Doug considers being a Dad his greatest opportunity for impact. According to Doug, "Arlin and Ross are a true blessing. I thank God every day for the privilege of being their father." Whether serving the community, spending time with his kids, or meeting with clients, Doug Dawson considers every moment an opportunity for impact. Doug serves as a coach and accountability partner to his clients along with his team of highly-credentialed associates who share his vision for making an impact. Together, Doug and his team inspire others to dream big dreams, impact the community with their hearts for service and turn financial security into a reality. 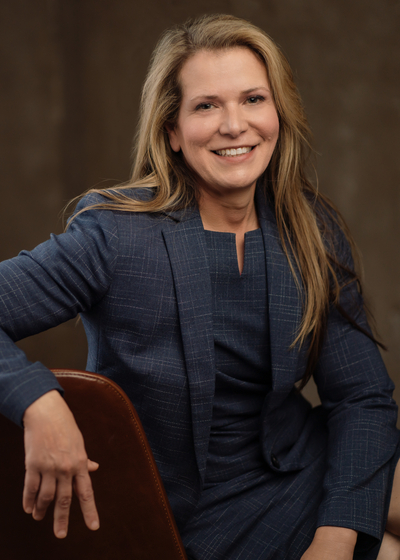 Robin started in the investment business as an institutional debt analyst in 1994, and she joined Dawson Financial in 2021. She serves as the Firm’s COO and Director of Wealth Management. Outside of the office, Robin is active in Houston street dog rescue and powerlifting and she is a huge fan of Texas 6-man football.

How can Robin help you? 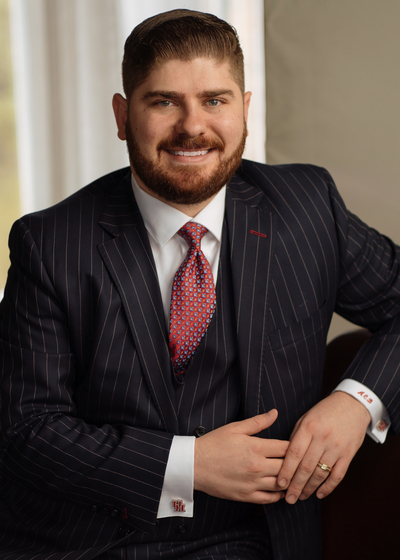 Alex joined Northwestern Mutual in 2017 and has been a part of the Dawson Financial team since 2022. He serves as the Director of Financial Planning and oversees all Financial Planning operations. Alex moved to Houston in 2008 and attended C.T. Bauer College of Business at the University of Houston. He and his wife, Andrea, reside with their dogs, Beaux, and Bella, in The Heights. Together they enjoy sharing their combined passion for new opportunities and cultures through travel and outings with friends and family. In addition to traveling, Alex enjoys playing golf.

How can Alex help you? 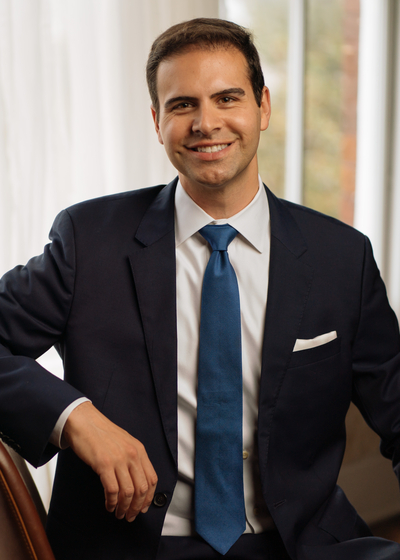 Hunter joined the Dawson Financial Services team in early 2021 as the Director of Insurance Operations, where he works on the insurance side to maintain a level of service excellence for all Dawson Financial Services clients. Hunter graduated from the University of Texas at Austin in 2011 and loves spending time with his wife Anne and their two daughters, Rachel and Margot. He enjoys playing tennis, biking, and exploring the different parks that Houston has to offer.

How can Hunter help you? 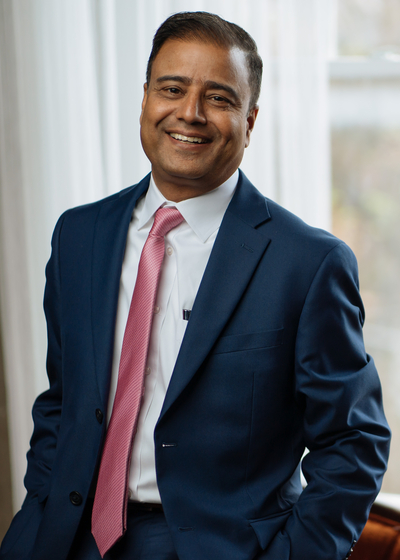 After moving to the U.S. from New Delhi, India, Jagdish joined Dawson Financial Services in 1995 and has built a career with almost 25 years of experience in the financial services industry.

As the Director of Investment Operations, Jagdish is responsible for the maintenance and service of client accounts. This includes but is not limited to managing cash transactions, account maintenance and portfolio trading.

Outside of the office, Jagdish enjoys spending time with his family and visiting India as often as possible.

What can Jagdish help you with? 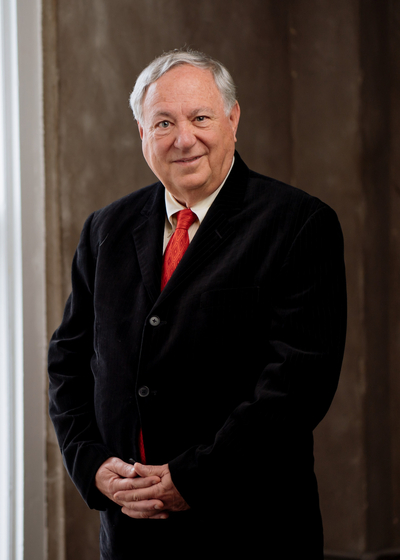 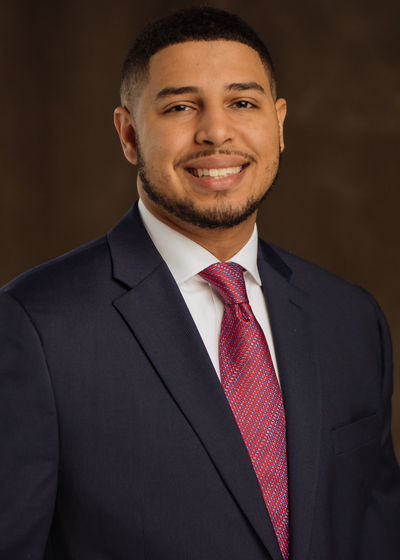 Patrick started his career in finance with Northwestern Mutual in 2020 and has been a part of the Dawson Financial team since the beginning of 2022. Patrick has always sought out opportunities to serve others from as early as 2017 as a restaurant manager. Patrick is a native Houstonian and enjoys spending time outside doing various activities including yoga, and golfing. His favorite things to do are cook new TikTok recipes for his family and friends and explore local waterways for urban fishing.

How can Patrick help you?